Vinchin Blog No slacking in data protection in 2021, see how Vinchin responses to ransomware attack

No slacking in data protection in 2021, see how Vinchin responses to ransomware attack 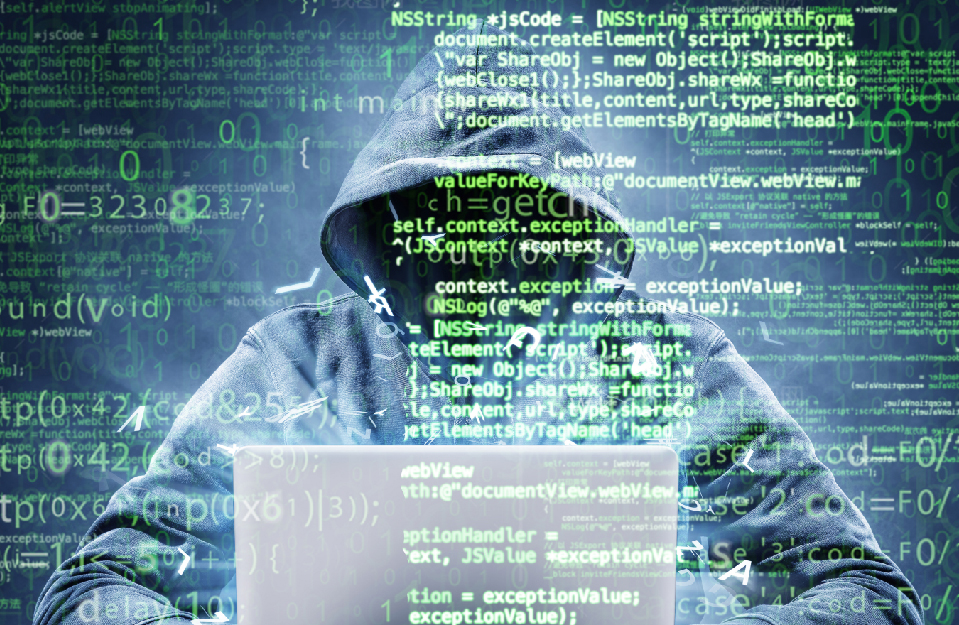 Since January 12th, many Windows users in China have found their files in computers are all formatted except those in disc C. Folders being hidden with only an incaseformat.txt file left, shows a very typical feature of the worm virus incaseformat that had broken out on the entire network as early as 2009.

After receiving several users’ feedback, staff from the team of an anti-virus software being widely used in the domestic market, issued an official statement indicating that their software has already supported the interception and detection of this kind of virus. However, since a very small number of users mistakenly trusted the file, the software failed to recognize it as virus, and that’s how incaseformat succeeds to make its comeback.

This worm virus enables to implement self-replication to the Windows directory from system disk and create registry to start automatically. Once the user restarts the host, the virus matrix will be executed from the Windows directory, running wild in the whole computer except the system disk for file deletion. The extremely wide-spread virus with high concealment can easily put any target PC into fatal danger, thus alerts users to deploy effective precautions as early as possible.

What should we do to fight against the ubiquitous ransomware?

Raise awareness of cybersecurity. Do not click unfamiliar links or email attachments from unknown sources.

Disable sharing function. Make sure that the shared directory is closed or in read-only mode, and turn on the host firewall.

Backup data in time. Deploy solutions provided by Vinchin to back up data immediately to ensure your latest data is under great protection.

Judging from massive incidents like this around the world, it’s clear that data backup is the best choice to deal with ransomware. Without proper data protection, the irreversible data loss will cause immeasurable impact on users. Being built on Linux system, Vinchin backup servers enable to prevent Windows ransomware to a large extent, with multiple built-in features designed to fully guarantee the cybersecurity level of your operating environment.

Incaseformat works through full disk image, which will forcefully hide all your actual files and replace them with an .exe file of the same size, misleading you to think that it’s exactly the original file. To prevent ransomware like this which enables to modify files spontaneously, Vinchin is capable of going really deep to identify the true type of the file before backup, instead of making judgement only through extension in a traditional way, thereby effectively filtering out the suspicious files.

After turning on the antivirus function, all folders will be fully scanned before backing up specified type of files to prejudge whether they’re identical as the previous ones. If not, Vinchin Backup & Recovery will send users an early warning for them to prevent in advance.

In case some emergency occurs like important files being deliberately deleted by ransomware, granular restore feature provided by Vinchin always gets prepared for fast file-level recovery, and you can easily reach the goal of retrieving target file back and restoring the entire VM within seconds to ensure business continuity, thus effectively minimize the risk of data loss.

The unexpected outbreak of the worm virus incaseformat has raised everyone especially the enterprises’ awareness of implementing regular business data backup. With the help of Vinchin’s all-around data protection, ransomware will no longer be as threatening as before to your data.